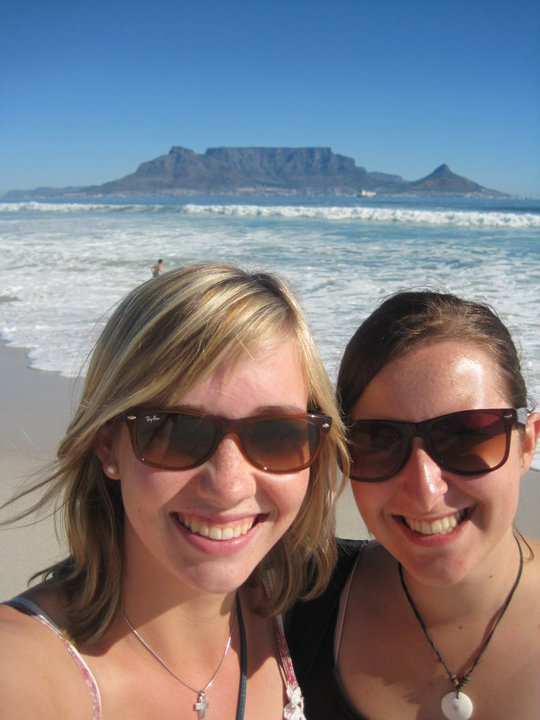 From a turbulent history, South Africa has emerged in the last several decades as a leading nation in both Africa and the world. Since the end of Apartheid and the establishment of a democratic government in the 1990s, South Africa's borders have opened to a flood of tourists who come to enjoy the country's stunning natural beauty and vibrant culture.

South Africa's sense of history is strong, and visitors have the chance to explore important historical attractions ranging from the Zululand battlefields of KwaZulu-Natal to the Apartheid Museum in Johannesburg and Robben Island off the coast of Cape Town.

South Africa is one of the most diverse countries in the world: the 'Rainbow Nation' has 11 official languages, and its colourful population forms a patchwork of African, Asian and European culture. Whether browsing the Indian markets in Durban, enjoying a shisa nyama (barbecue) in Soweto, or tasting local varieties at a winery in Stellenbosch, visitors will encounter a warm welcome.

The lure of South Africa lies in its untamed wilderness, however. Home to the 'Big Five' of African wildlife (lion, elephant, leopard, buffalo and rhino), along with thousands of other species of plants and animals, big game safaris in nature reserves like Kruger and Hluhluwe National Park remain among the most popular activities in South Africa. The landscape encompasses a range of climates and terrains, including deserts, mountains, plateaus, grasslands, bush, wetlands and subtropical forests.

The weather in South Africa is volatile all year long, although the summer months of December to February are consistently hot and dry. The best time to visit South Africa is late spring (October and November) and early autumn (March and April) to avoid the intense heat of summer and the cold and wet winters. Read more on South Africa's Climate and Weather.

What to see in South Africa

-Get up close with the Big Five and other wildlife in Kruger National Park.

-Ride the rollercoasters and try your luck at the casino in Gold Reef City.

-Take a township tour through Soweto and Alexandra.

-Have a drink in the sunshine on Durban's Golden Mile. Read more about South Africa Attractions.

What to do in South Africa

-Ride a cable car to the top of Table Mountain for spectacular views of Cape Town.

-Go wine tasting in the vineyards in Stellenbosch and the Cape Winelands.

-Learn to surf in Coffee Bay.

Getting to South Africa

Country of My Skull by Antjie Krog, The Long Walk to Freedom by Nelson Mandela, The Power of One by Bryce Courtenay, and Ways of Dying by Zakes Mda.

Pack malaria tablets if you're heading to Kruger, and lots of insect repellent.

What's on in South Africa

The Hermanus Whale Festival celebrates the arrival of dozens of humpback whales each spring. The National Arts Festival in Grahamstown hosts the best music, art, theatre and comedy from around South Africa in July. The world-famous Comrades Marathon is run between Durban and Pietermaritzburg every year in May. More information on South Africa Events.

The only street in the world to house two Nobel Peace prizewinners is in Soweto. Nelson Mandela and Archbishop Desmond Tutu both have houses on Vilakazi Street in Soweto.

The culturally and environmentally diverse landscape of South Africa is the ultimate holiday destination for adventurous travellers.